As is evident in the name, voluntary departure is form of relief in a removal proceeding

in which either ICE or an IJ grants an alien’s request to be allowed to depart the United States voluntarily, at his/her own expense, in lieu of having an order of removal.

One obvious question is why voluntary departure is considered a form of relief when it still involves the alien’s physical departure from the United States. The answer is that those subject to an order of removal are barred from entering the United States legally for 10 years (20 if it is a second offense). An alien granted voluntary departure, and who complies with the grant, may return if a legal means of doing so becomes available-subject to any bar based on a period of unlawful presence in the United States. The statute governing voluntary departure is 8 U.S.C. 1229c. ICE’s authority to grant voluntary departure is limited to the period between arrest and the filing on an NTA with an immigration court. Any grant from ICE must require departure no later than 120 days from the date of the grant. There are no restrictions on the aliens to whom ICE may grant voluntary departure, Once ICE files an NTA, authority to grant voluntary departure passes to the IJ. Although an IJ may suggest voluntary departure at his/her own initiative, the more common procedure is for the alien to request it through a motion. The only limitation on an IJ’s discretion whether or not to grant such a motion is that aliens deportable under certain specified sections. If the alien’s motion comes before the completion of an Individual Hearing (e.g., at a Master Calendar Hearing) the maximum period is 120 days. The statute authorizes the IJ to require a voluntary departure bond, but IJs seldom do so. If an alien waits until the conclusion of an Individual Hearing to request voluntary departure, the rules change. First, the period between the grant and the required departure is reduced to 60 days. Second, the alien must meet four requirements to be eligible: • He/she must have been physically present in the United States for at least one year before the date on which ICE served the NTA. • He/she must currently be a person of good moral character and have been so for at least five years immediately preceding the alien’s application for voluntary departure. • He/she is not deportable under any of the specified grounds. • He/she must establish by clear and convincing evidence that [he/she] has the means to depart the United States and intends to do so. Although the statute requires the IJ to require a voluntary departure bond after a grant of voluntary departure at this stage of the removal proceeding, they seldom do so. There are serious consequences for an alien granted voluntary departure who fails to depart by the date specified. • He/she is subject to a civil fine of not less than $1,000, nor more than $5,000. • He/she is ineligible for 10 years from receiving any relief under the sections specified in 8 U.S.C. 1229c(d)(1)(B). The IJ may set any conditions (requiring the alien to produce a valid passport) he/she deems appropriate on a grant of voluntary departure. What are the effects of a grant of voluntary departure on a delivery bond? There are no immediate effects, but if alien does depart within the specified period, and provides proof of that departure to ICE, the surety company is entitled to cancellation of the bond. The best way to obtain such proof is for the alien to visit a United States embassy or consulate and obtain a notarized statement that he/she was in fact present in the foreign country on the date indicated. He/she should then send that statement to the person who posted the bond on his/her behalf. That person can then provide the statement to the surety company, who will in turn forward to ICE with a request for cancellation of the bond. Upon receipt of a cancellation, the surety company should refund the collateral associated with the bond. In addition, at the time of any grant of voluntary departure the IJ must enter an alternate order of removal to take effect the day after the date by which the alien was to depart. I.e., an alien who fails to depart as required becomes subject to an order of removal just as if the IJ had entered one during the removal proceeding. Thus, ICE may issue a surrender demand just as if would after any order of removal and declare the delivery bond breached if the alien fails to surrender. Thus, it is in the interest of the person who posted the collateral to obtain the bond to ensure that the alien departs as required. 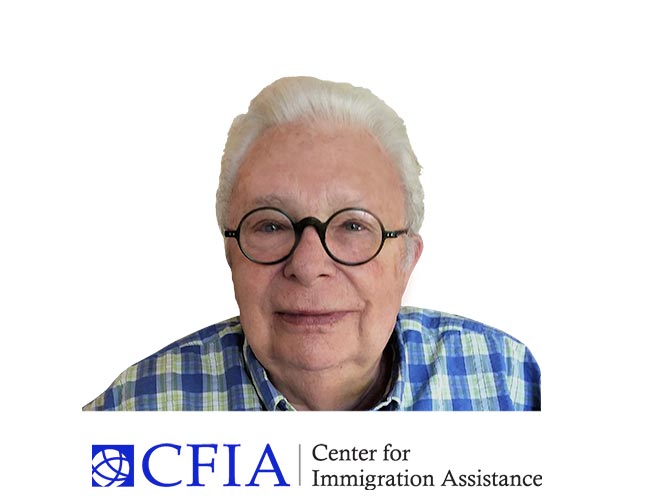